Of course, our live presenters don't live here in RAT FM's studios, but we still broadcast the best of the old stuff and the best of the new stuff around the clock. From Wednesday, May 31, during the automated programming, we will revisit the night before's live show at 10am each day. So, starting from next week, you'll be able to share your favourite live show with your mates at work.

Starting late June or early July, 2017, A new show joins RAT FM on Sunday afternoons, Simply Spoken, with Ian and Crystal. All things literary and news from the spoken word and performance art community will abound. (Probably 4pm, but we're letting you choose the time on facebook :: Simply Spoken Radio.) We also have Dragon Night's goth and industrial rock show, Black Out, starting in late August 2017. There are apparently rumours of a new experiment in breakfast radio, A Rat's Breakfast, half live, half dead. That will be starting once the logistics of mixing live and scheduled radio, as well as news room procedures, are worked out.

We'll be podcasting most of our live shows for your listening convenience, so stay tuned to RAT FM at any time of day, too. Remember, YOU choose the music, so email [email protected] to let us know what you'd like to hear! 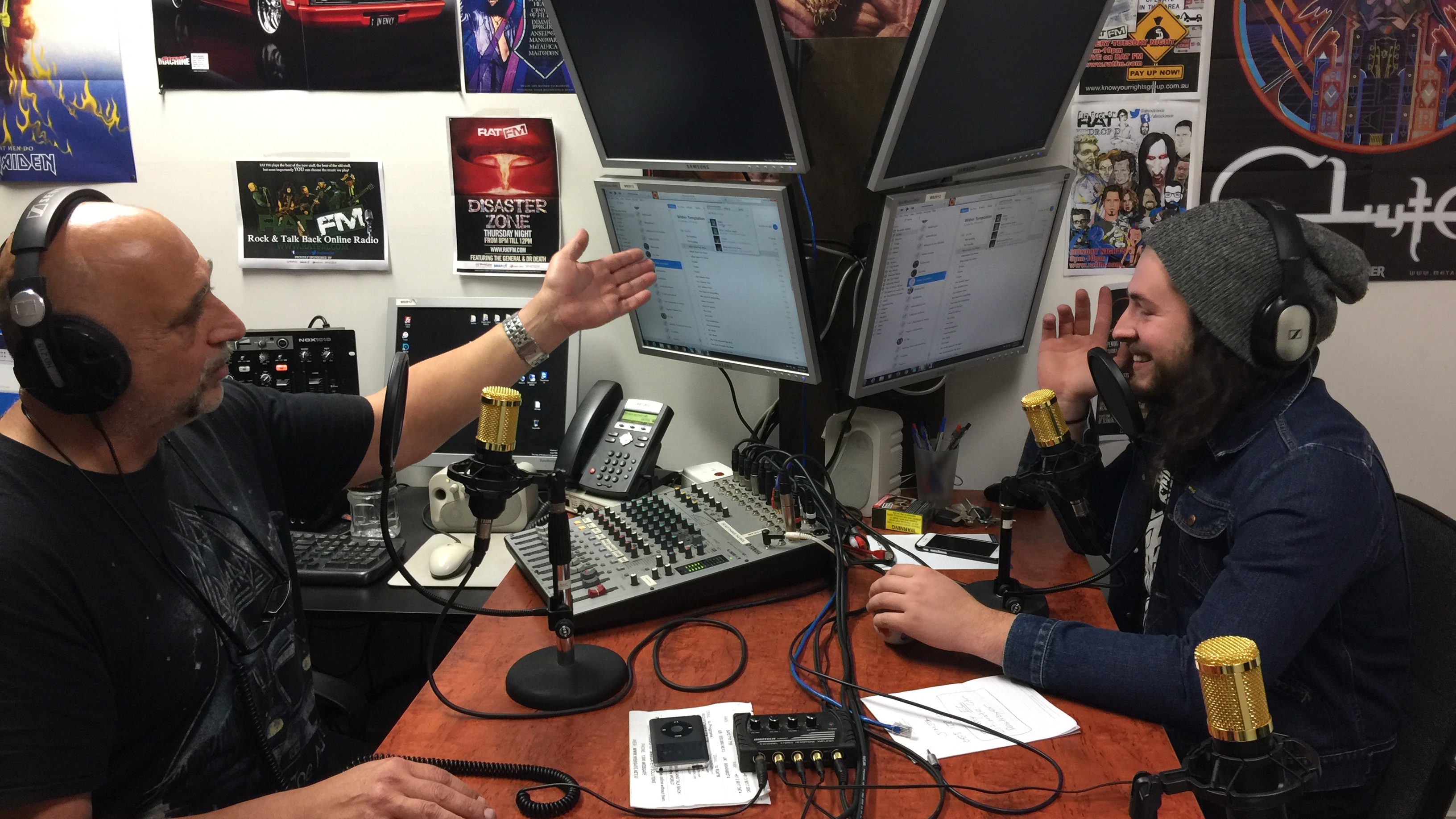 Or open the player in a popup and listen while you browse our pages.